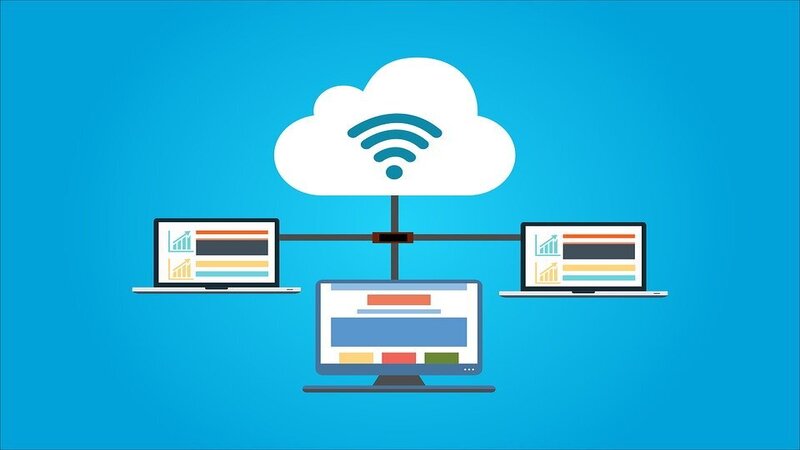 The Remote Desktop Protocol (RDP) is a protocol or technological standard for remotely accessing a desktop computer. RDP, Independent Computing Architecture (ICA), and virtual network computing (VNC) are protocols that remote desktop applications can employ, although RDP is the most often used. Microsoft developed RDP and is currently available for most Windows operating systems, but it can also be used with Mac OS systems.

What does 'remote desktop' mean

Even though both allow employees to work remotely, remote desktop access is not the same as cloud computing. Users access files and programs stored in the cloud — especially cloud servers — through cloud computing. Users who utilize remote desktop software, on the other hand, are accessing their physical desktop computer and can only use files and apps saved locally on that desktop. Cloud computing can be more convenient and efficient for remote workforces. Nonetheless, many businesses have not migrated to the cloud or cannot do so due to security or regulatory concerns.

How does RDP work

Consider a toy car or a remote-controlled drone. From a distance, the user presses buttons and drives the drone or car, sending commands to the vehicle. RDP works similarly: the user's mouse movements and keystrokes are relayed to their desktop computer remotely, but via the Internet rather than radio waves. The user's desktop appears on the computer from which they are connecting, just as if they were sitting in front of it.

The RDP protocol establishes a dedicated network channel for data transmission between connected devices (the remote desktop and the computer currently in use). For this purpose, it constantly utilizes network port 3389. (TCP/IP), the transport protocol used for most Internet traffic is to send mouse movements, keystrokes, the desktop display, and any other necessary data via this channel. RDP also encrypts all data, making public Internet connections safer.

Slight delays are common because keyboard and mouse activity must be encrypted and transported over the Internet, which takes a few moments, and the desktop display must be transmitted back to the user. For example, suppose a user double-clicks on an application to open it. In that case, the "double click" may not occur for a few milliseconds because the user's action is relayed to the desktop before execution. When the application is launched, there may be another brief pause while the display is relayed back to the user.

What are the pros and cons of using RDP?

RDP has huge advantages. One advantage is that it eliminates the need for a VPN. It keeps data on the user's desktop secure rather than on cloud servers or insecure mobile devices. Furthermore, RDP allows businesses with an on-premises IT infrastructure to allow their employees to work from home.

However, RDP may cause slowness, especially if the user's local Internet connection is slow. This can irritate remote workers and reduce their productivity. RDP also has some severe security flaws that expose it to cyber assaults. (Find out more about RDP security.) 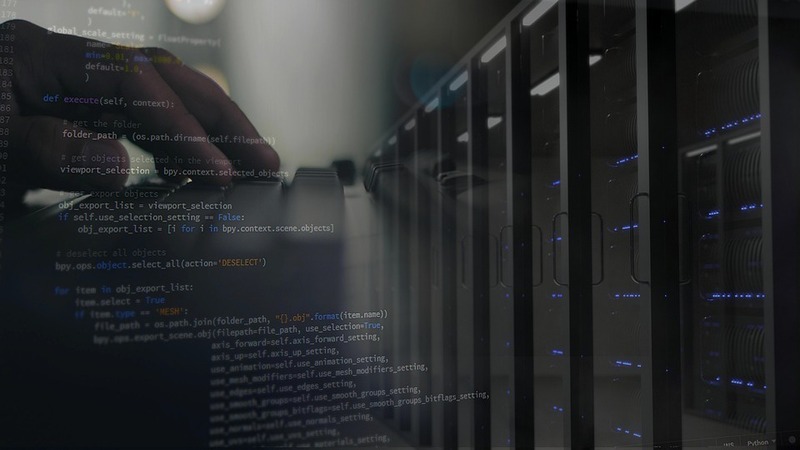 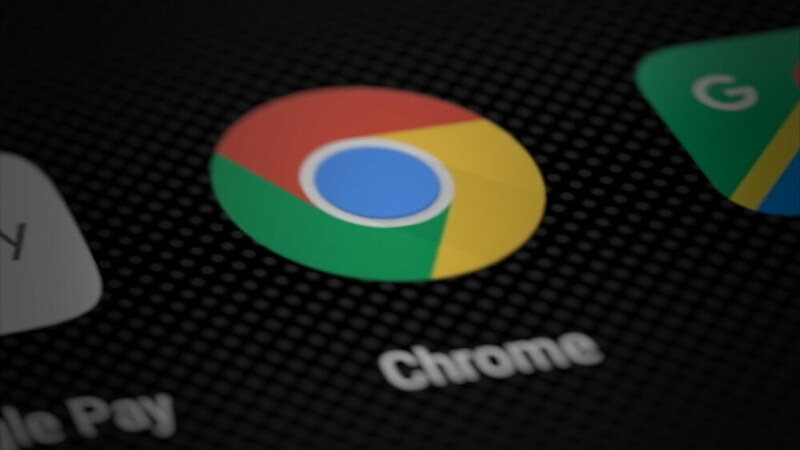 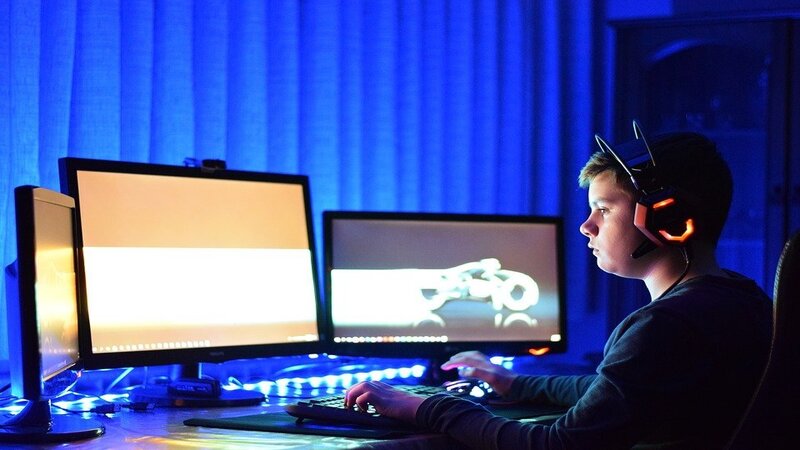 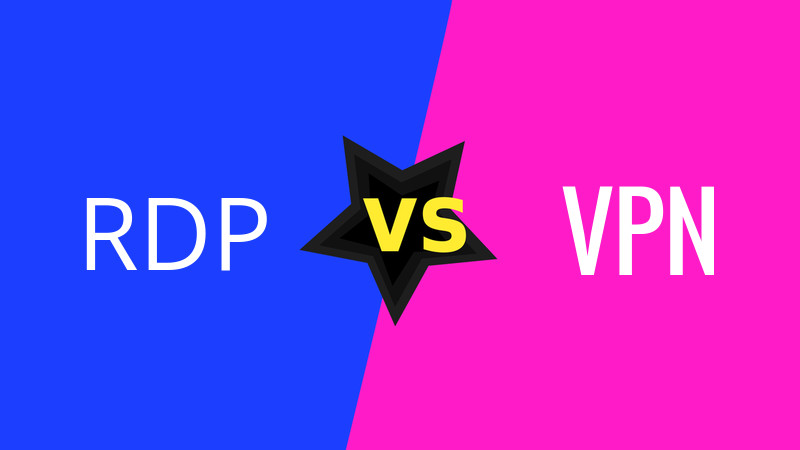 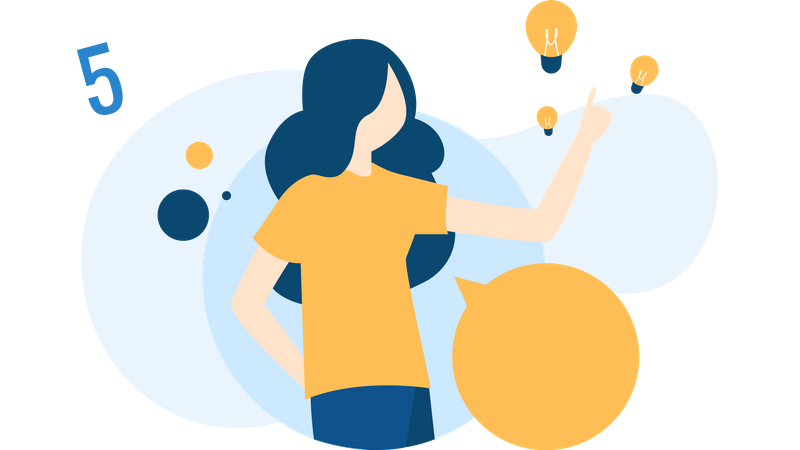 5 surprising things you can do with remote desktop software 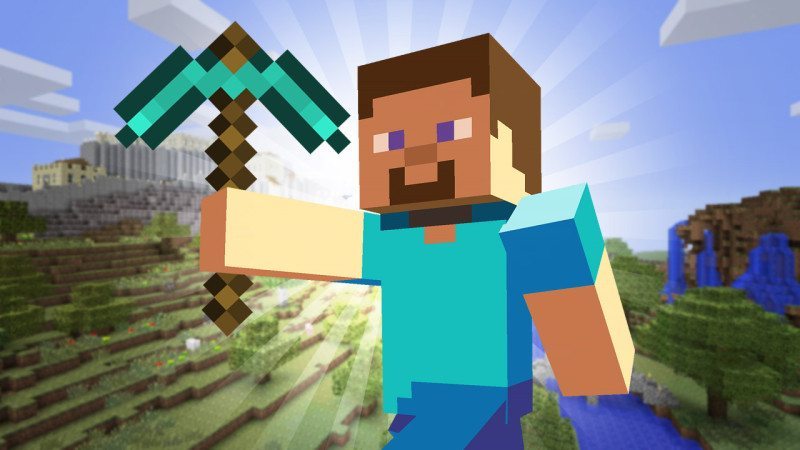 the best blog ever

The server should be positioned for optimal speed and dependability

if you want more control, you'll need to spend a bit more on an RDP server